A total of 57,420 new cases were confirmed in US on Friday 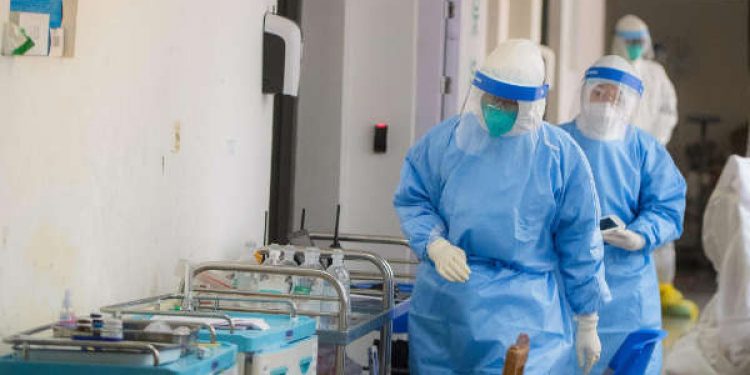 The Covid-19 cases across the globe crossed 37 million mark on Saturday, according to the Center for Systems Science and Engineering (CSSE) at Johns Hopkins University.

Countries with more than 810,000 cases also include Russia, Colombia, Argentina, Spain, Peru and Mexico, while other countries with over 36,000 deaths include India, Mexico, Britain and Italy, according to the center.

The US is witnessing a surge in new cases. According to the CSSE, a total of 57,420 new cases were confirmed nationwide on Friday, the third consecutive day since the country started to report more than 50,000 cases on Wednesday.