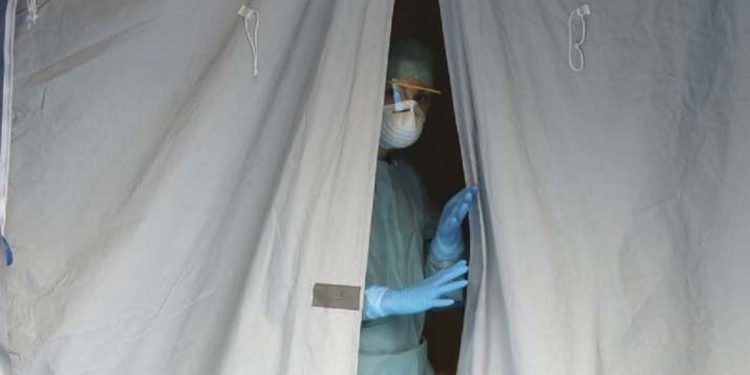 Morigaon deputy commissioner Rituraj Bora and superintendent of police Swapnaneel Deka have been put under quarantine as they came in contact with COVID19 patients.

Besides, the DC and SP of Morigaon district, some journalists have also been placed under quarantine.

The news was announced by Assam’s senior journalist Atanu Bhuyan on his Twitter handle.

However, Assam health minister Himanta Biswa Sarma or the health department is yet to make any statement in this regard.

Health minister Sarma on Thursday evening said both of the COVID19 positive patients are ‘secondary contacts’ of positive cases, who attended the religious congregation at Nizamuddin Markaz in Delhi.

The minister, however, confirmed that five COVID19 positive cases, registered in the state, were cured.

“Alert ~ Two persons from Morigaon have tested #COVID19 positive. They both are secondary contacts of #NizamuddinMarkaz attendees,” health minister Sarma tweeted at 5 pm on Thursday:

“The cumulative number of patients in Assam now stands at 34. So far 5 patients have been cured,” he added.