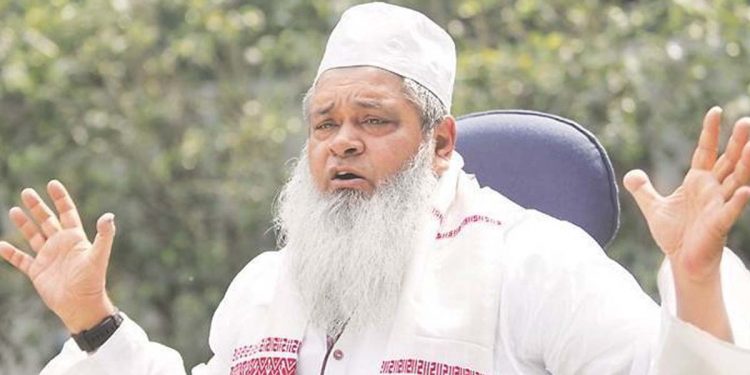 Dhubri MP and AIUDF chief Maulana Badruddin Ajmal, who was admitted to a hospital in Mumbai on July 12, has been discharged on Tuesday.

All India United Democratic Front (AIUDF) chief Ajmal was admitted to the hospital after mild dip in his oxygen saturation level.

Sharing the news of his discharge from the hospital, Dhubri MP Ajmal on his Twitter handle said on Tuesday: “By the grace of almighty and the care of doctors and nurses, I have been discharged from hospital today.”

Stating that he is fine, Ajmal said, “I am doing absolutely fine now.”

He thanked the hospital staff and those who prayed for his recovery.

“Gratitude and thanks to the Hospital staff as well as those who prayed for me during this time,” Ajmal further said.

On July 12, the MP’s son Abdur Rehman Ajmal tweeted: “Maulana Badruddin Ajmal Sahab was not feeling well due to a mild drop in his oxygen saturation level, on doctor’s recommendation he has been shifted to hospital from his residence.”

After reports were published in different media stating that the MP tested positive for COVID19, Ajmal clarified in a tweet on July 11: “As I have informed earlier, I am not keeping well since last week. There have been media reports about me testing positive for Covid-19. In that regard I want to make it clear that my last Covid-19 swab test report which was done on 4th July came out negative.”