6 others, including another driver, who came in the ambulance from Tamil Nadu, test negative for COVID19 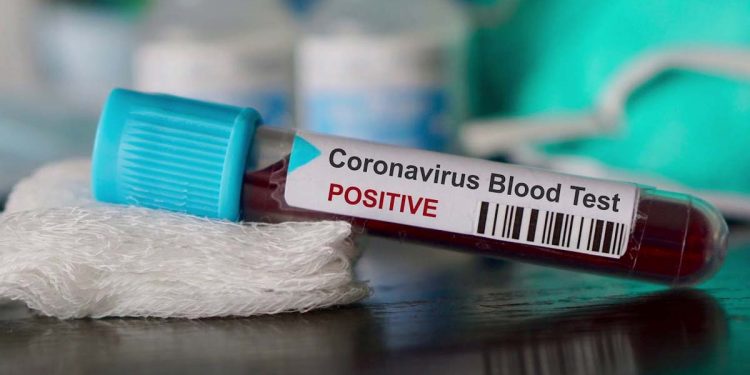 Tripura, which was recently declared a ‘Corona-free’ state, is now worried as an ambulance driver, who came to the state on April 27 from Chennai, has tested COVID19 positive.

Informing this, Tripura education and law minister Ratan Lal Nath on Wednesday evening told reporters, “The infected driver is not in Tripura now. He left the state on April 28 and is now in Siliguri.”

He also said the Tripura government has already intimated the West Bengal government regarding the COVID19 status of the driver.

That ambulance driver along with another driver brought five passengers to Tripura from Chennai.

The passengers were dropped at Udaipur in Gomoti district.

“He was in a quarantine centre at Udaipur for one night and the medical staff collected his sample. He left the state on April 28 but his sample, test report of which came out today, is found COVID19 positive,” the minister confirmed.

All the passengers along with the other driver were tested and except one driver, reports of all other people came out negative.

However, he urged the people of the state not to panic.

All the 5 people, who came in the ambulance, have been kept in institutional quarantine and all tested negative.

“But they will remain under institutional quarantine for 14 days,” the minister said.

The minister said, “A total of 7 persons came in the ambulance including the 2 drivers. While 3 passengers were from Udaipur, 2 others were from Baikhora. It was a 5-day journey from Chennai.”