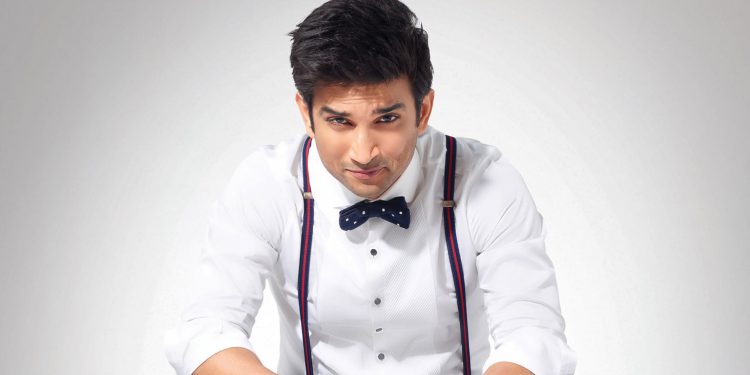 The Supreme Court (SC) on Thursday declined to entertain a PIL seeking CBI probe into the death by suicide by actor Sushant Singh Rajput.

A bench headed by Chief Justice of India SA Bobde said the PIL petitioner Alka Priya has no locus standi in the matter.

“The Mumbai police are probing the matter. If you want, then you can go before the Bombay High Court and seek appropriate relief,” noted the bench.

The bench also comprised of Justices AS Bopanna and V. Ramasubramanian.

Advocate KB Upadhyay, appearing for the petitioner, argued before the bench that Sushant was a good man, as he was supporting several social causes.

Replying to it the bench said that it had nothing to do with whether a person was a good person or bad person, and it is about jurisdiction.

The bench further told the petitioner’s counsel that he should go to Bombay High Court if there was anything concrete to be shared.

Upadhyay had contended in the plea that there are several irregularities in the investigation of Mumbai police.

“He had injury marks on his body,” Upadhyay said.