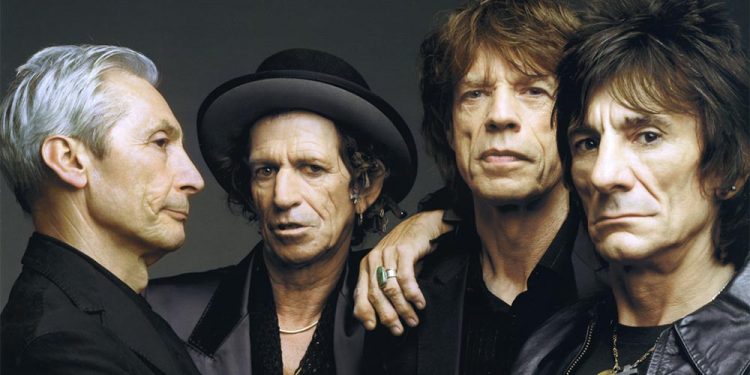 Popular English rock band The Rolling Stones has released their first new single ‘Living in a Ghost Town’ after a period of eight years.

The beautiful track seems to refer to the coronavirus crisis with Mick Jagger singing, ‘Life was so beautiful, now we all got locked down / Feel like a ghost, living in a ghost town.’

The video of the song released on the YouTube channel of The Rolling Stones on Thursday begins with snapshots of deserted streets of London, Los Angeles and various other cities.

The band said that they were recording the track in Los Angeles in 2019 but after the lockdown was declared due to coronavirus pandemic they later adjusted some of the lyrics and finished it.

“So the Stones were in the studio recording some new material before the lockdown and there was one song we thought would resonate through the times that we’re living in right now. We’ve worked on it in isolation. And here it is .I hope you like it,” Mick Jagger said in a statement.

“We cut this track well over a year ago in LA for a new album, an ongoing thing, and then shit hit the fan. Mick and I decided this one really needed to go to work right now and so here you have it,” said Keith Richards.

The video of the song has already garnered over 6 million views till now.

Living In A Ghost Town is the first original song the band have released since two new tracks – Doom and Gloom and One More Shot – featured on their 2012 Greatest Hits album Grrr!