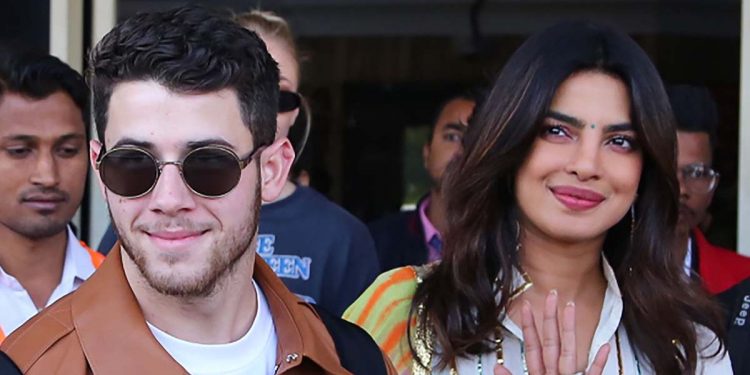 The impact of Assam floods on the life and property of the state has drawn the attention of actor-singer couple Priyanka Chopra and Nick Jonas.

To deal with the crisis, Priyanka Chopra and her husband Nick Jonas have donated towards Assam flood relief measures and have asked their fans to do the same.

“While we are all still dealing with the effects of the global pandemic, the Indian state of Assam has been grappling with another major crisis. It has been devastated by floods triggered by heavy monsoon showers affecting the lives of millions,” Priyanka, who has 26.3 million Twitter followers, said in a tweet on Monday.

“The impact to life and land/property is unimaginable. The rapidly rising water level has also flooded the Kaziranga National Park, one of the finest wildlife sanctuaries in the world,” the former Assam Tourism brand ambassador added.

“They need our attention and support. I’m sharing details of a few credible organizations that are doing some good work on the ground in Assam, and Nick and I have made a donation to each. Let us support them so they can continue to help those in need. #Assamfloods #PrayForAssam #AssamNeedsHelp @PRIYANKACHOPRA,” the actor further said.

You can make a donation here:
Rapid Response:https://t.co/4XD4N0vh1f

They also shared the details of Action Aid and Rapid Response, two organisations working towards flood relief so that people can make donations to help the flood affected people of Assam.

According to the latest flood report of the Assam Disaster management Authority (ASDMA), 22 districts of the state continue to be affected by floods.

A total of 2,026 villages in 64 revenue circles are reeling under flood waters.

There are still 45,565 flood affected people are taking shelter in 432 relief camps in Assam.

Floods have reportedly taken the lives of 102 people so far.