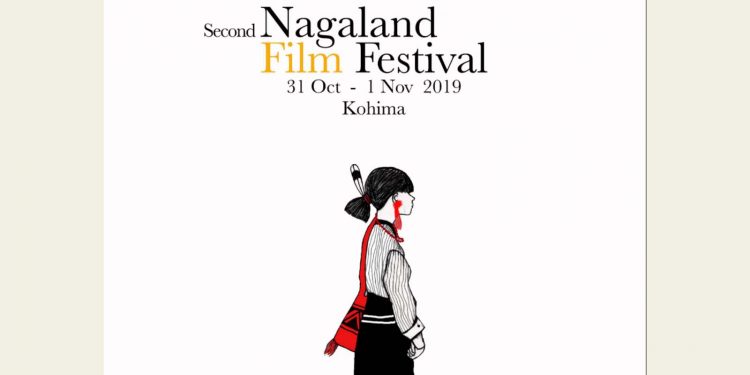 Kohima will host the 2nd Nagaland Film Festival to be organized from October 1 to November 1, 2019.

The organizers have invited entries of films for the 2nd Nagaland Film Festival from Northeast India both for the ‘Competition’ and ‘Non-competition’ sections.

A per a promo of the 2nd Nagaland Film Festival shared on her Twitter handle by filmmaker Sesino Yhoshu, the closing date for the entries of the films is September 20, 2019.

The entry fee of the films in the competition section is Rs 1,000.

The winners in each category of the films will be honoured with a cash reward of Rs 50,000.

The film festival is likely to be a tough one with several talented short filmmakers from the Northeast India, including ‘Village Rockstars’ fame Rima Das, have been able to draw the attention of the world audience and critics with their creations.