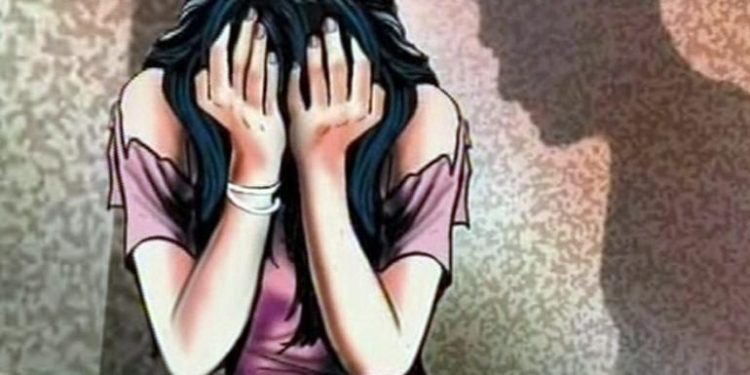 An assistance teacher in Nagaland‘s Phek district was recently sentenced to one year and three months rigorous punishment and slapped a fine of Rs 2300 under the POCSO Act.

The teacher, identified as Founder Chung, was found guilty of sexually harassing a student. The incident took place on November 12, 2014.

According to the prosecution, the accused called the victim to the staffroom and pushed her to the adjoining toilet and made inappropriate physical contact.

The special judge, in its judgement, said that children are sent to schools with a belief that they are safe there and that they would be protected and educated by the teachers.

“This trust of the parents shatters when their daughters are sexually harassed by a teacher of the school and that too in the toilet of the staff room,” the judgement further read.

It further added that such actions are to be condemned and the perpetrators should be punished rigorously and no leniency should be shown to the accused.