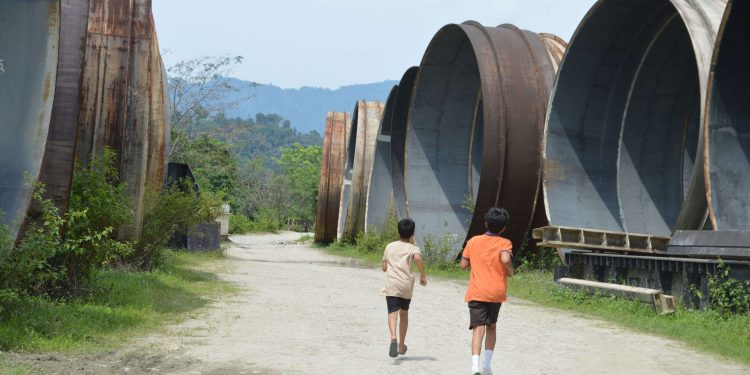 It was well received by the audience on the first day.

A special screening was organized for the media fraternity and for the children of NGO UTSAH on Friday where director Kotoky and Nipon Goswami were present.

The film had earlier received a limited release in Assam in January 2018.