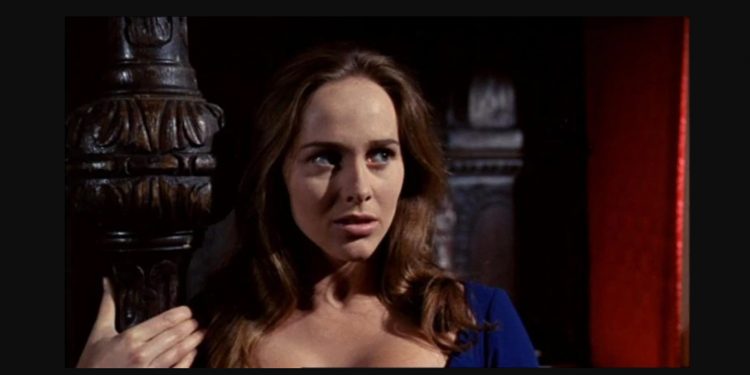 British actor Hilary Heath, known for films like Witchfinder General (1968) and Wuthering Heights (1970), passed away due to COVID-19 complications.

The news about her death was announced on Facebook by Alex Williams- her godson.

“We lost my wonderful Godmother Hilary Heath to COVID-19 last week. Hilary had many careers, starting out as a screen and stage actress in the 1960s and 1970s, and then re-inventing herself as a producer in the 1990s, making films like Nil by Mouth (Gary Oldman) and An Awfully Big Adventure (Hugh Grant, Alan Rickman),” Alex wrote.