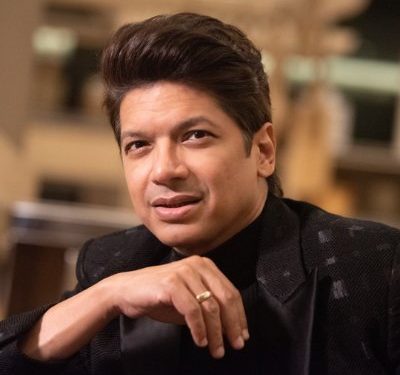 The singer has also composed the track and said that ‘Yakeen’ is all about believing in oneself and all the good that comes in life.

The new track is set to release on February 5.

“`Yakeen` is a track that is close to my heart. Songs that carry a message are always special and we have attempted to spread an important message through it,” a report quoted Shaan as saying.

The track reiterates the need to believe that things will get better in life, the singer said.

The new track has been posturized on Punjabi actors Pihu Sharma and Jimmy Sharma.

The popular singer even shared the motion poster of the song on his Instagram page.

“Holding on with faith that some day everything will be alright #Yakeen releasing on 5th February exclusively on my YouTube channel!,” Shaan said on Instagram.