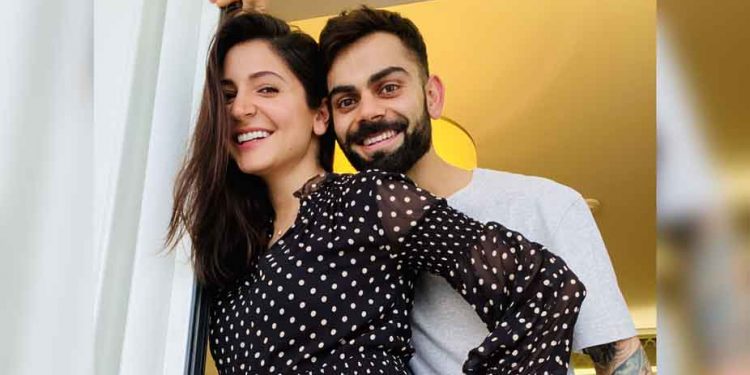 Bollywood actress Anushka Sharma and Team India captain Virat Kohli are all set to be parents — both made announcement on Thursday of a baby on social media.

“And then we were three,” both Anushka and Virat tweeted with a picture, which clearly showed the baby bump.

The celebrity baby arrives in January 2021. Within minutes of the tweets, congratulatory messages started to flood the social media platform.

While fans dominated in the competition for congratulatory messages, even celebrities and Bollywood stars have sent their best wishes to the couple.

Alia Bhatt left heart emojis in the comments to Anushka’s post, as did Varun Dhawan and Dia Mirza.

Anushka and Virat, who will be first time parents, have been married three years, after dating for about three years.

Anushka and Virat had tied the nuptial knot in 2017 at Tuscany in Italy.

It was a family-and-friends-only wedding for Anushka and Virat. The wedding was followed up with receptions in New Delhi and Mumbai.

Amid Covid19 pandemic, this is the second baby announcement from Bollywood this month.

Earlier, Kareena Kapoor and Saif Ali Khan had announced that they were expecting again. Their son Taimur is already three years old.