Assam’s Joyeeta Dutta: Creating a niche in the glamour industry 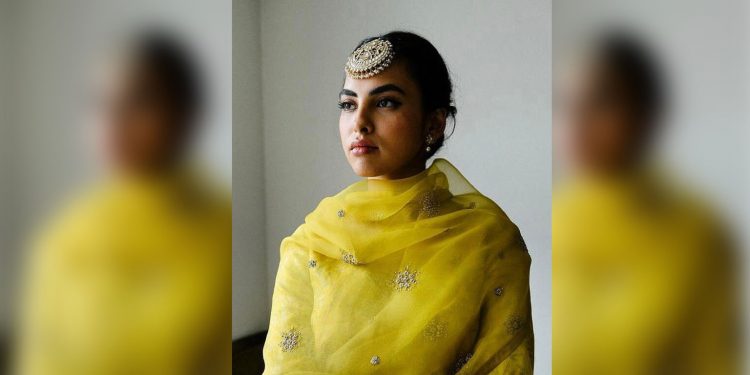 Assam’s Joyeeta Dutta has been creating ripples in the world of acting and within a short span of time, she has been able to create a niche for herself as one of the most promising upcoming actors.

Originally from Guwahati, after completing her schooling from The Assam Valley School, Joyeeta did her graduation from Lady Shri Ram College in New Delhi.

Post her graduation she did a year-long stint at McKinsey and it was then when the acting bug bit her hard.

She enrolled in an acting workshop conducted by eminent actor Adil Hussain and NK Sharma at Act ONe- a Delhi-based theatre group.

Thereafter she ended up doing a pivotal role in the theatre adaptation of Mira Nair’s cult movie ‘Monsoon Wedding’.

This, as Dutta says, “was the dream coming true” moment for her.

Being a musical, Dutta not only got to showcase her acting prowess in the play, but she also danced and sang alongside and this gave her immense exposure and
confidence.

Her tryst with the TV screen came soon after when she was selected to play the role of Tasneem in Mira Nair’s web series ‘A Suitable Boy’, based on a Vikram Seth novel of the same name.

Apart from Tabu, the six-episode web series featured a number of talented actors like Ram Kapoor, Rashika Duggal, Tanya Maniktala, and Ishaan Khatter among others.

Joyeeta’s dream is to work in good cinemas with good directors and actors and she wants to make a mark in the industry.