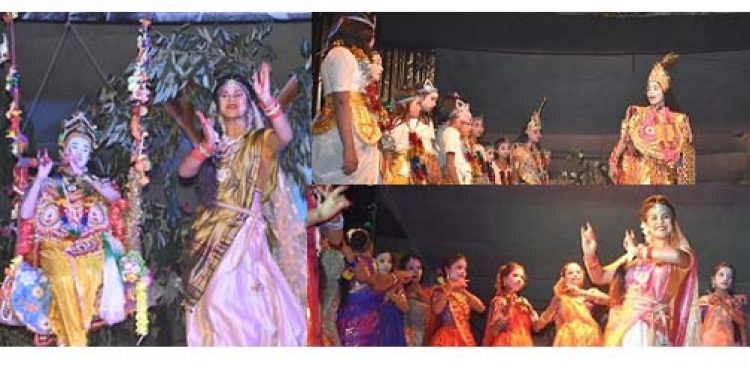 The festivities of Raas festival, locally called Sri Sri Krishnar Rass Leela, glorifying the life and wonders of Lord Krishna through stage performance, was held across Lakhimpur district in the last three days.

This time, Raas was held in 250 venues across the district where a large crowd thronged to view the performance with reverence and a cultural continuity.

Many film and stage personalities from the State also took part in these Raas festivities as actors.

As the Raas festival this year coincided with the Panchayat polls, candidates of various political parties contesting the polls also took advantage of its venues.