Moyuri Deori from Sadiya in Assam’s Tinsukia district has been crowned as the Mega Miss Egaichi 2019.

The beauty pageant, conducted among the girl contestants from the Deori community, was held at Sri Sri Madhabdev International Auditorium in Srimanta Sankardev Kalakshetra in Guwahati on Friday evening.

Mega Miss Egaichi 2019 was organised by the Guwahati District Committee of the All Deori Sangskritic Sangha to showcase the talents of the Deori girls and traditional dresses of the Deori community.

Dressed in traditional attires of the community, the Deori beauties were able to draw the attention everyone present when they walked the ramp.

Most of the guests and those who were felicitated were also seen wearing Deori attires.

Popular Assamese actress Barasharani Bishaya was the chief judge of the pageant.

Mary Saikia – Miss Diva of India Universe 2018 – was the official groomer of the Mega Miss Egaichi, 2019.

A number of personalities from the community were felicitated during the programme for their contributions towards the development of the Deori culture.

Among those who were felicitated on the occasion was Raj Kumar Deuri, who created history by producing and directing the first Deori language film ‘Chheku Nuwanuma’.

First Deori heroin in movie (‘Chheku Nuwanuma’) Parijyoti Deori and singer Bornalee Deori, who has become the first Deori singer to draw attention of the music lovers across the country with her unique voice, were also felicitated on the occasion.

President of the Guwahati District Committee of All Deori Sangskritic Sangha said, “We decided to organize this event to take the Deori traditional dress to the global platform.”

Terming the Deoris as ‘Bhumiputra of Assam’, Barasha Rani Bishaya said, “This was not just a beauty pageant. Through this pageant, the organizers have made efforts to showcase the traditional attires of the Deoris, who are a part of the greater Assamese community so that it gets exposure in the national and international level.” 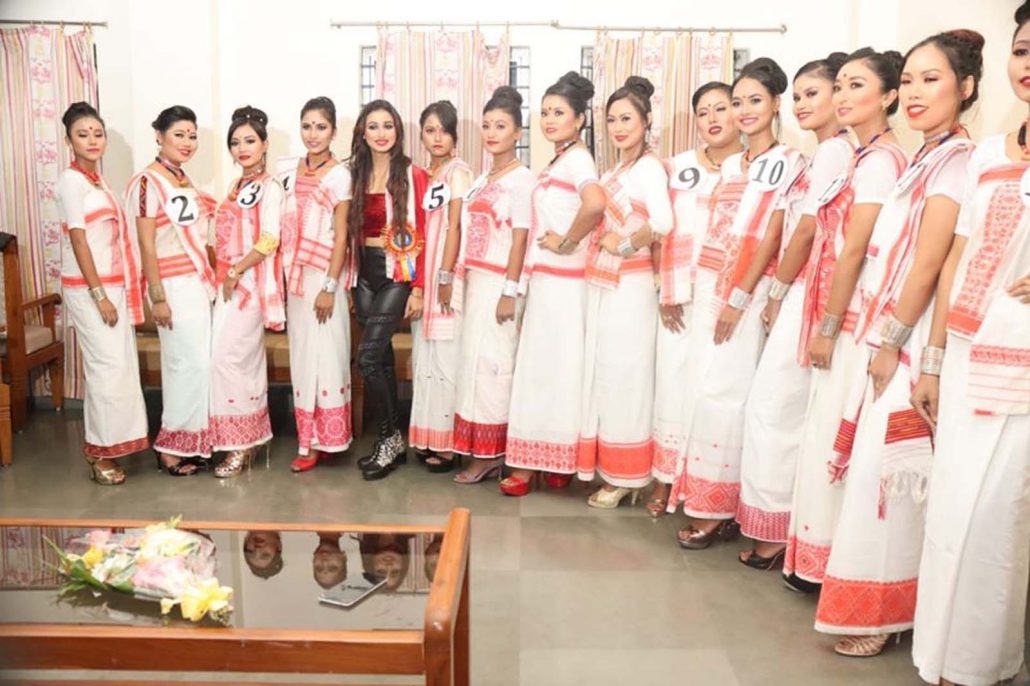 Assam: Will Himanta be forced to go for quarantine?