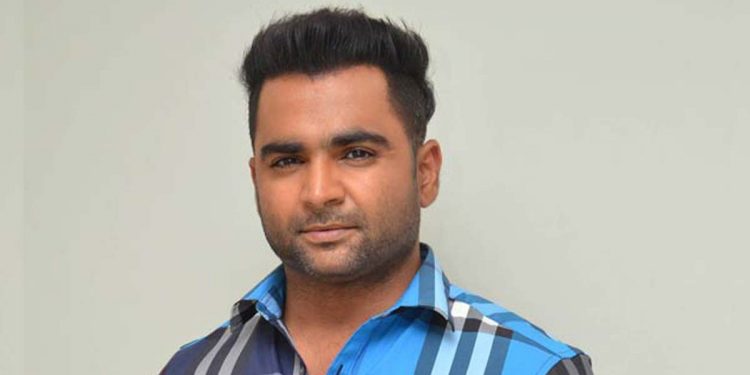 The Enforcement Directorate has arrested actor and businessman Sachin Joshi in connection with a money-laundering case.

Joshi, who acted in movies like ‘Mumbai Mirror’ and Sunny Leone-starrer ‘Jackpot’, is a promoter of the JMJ business group.

The actor has been arrested after the ED found questionable monetary transactions between the JMJ group and Omkar Realtors and Developers, says a media report.

Last month, the Enforcement Directorate arrested Omkar Realtors and Developers chairman Kamal Kishore Gupta and managing director Babulal Varma after raids were carried out against them and the group.

It has been reported that Joshi purchased Vijay Mallya’s Goa bungalow – Kingfisher Villa – for over Rs 73 crore in 2017.

Joshi will be produced in the special Prevention of Money Laundering Court (PMLA) in Mumbai on February 15, the report said.

The PMLA case pertains to alleged irregularities in the execution of the SRA (slum rehabilitation authority) scheme in the development of a housing society based in Mumbai.

The company and two of its executives are also facing allegations of “diverting” more than Rs 400 crore loan from Yes Bank.

The ED case was filed on the basis of an FIR filed by the Aurangabad (Maharashtra) district police.