Manipur: HSLC exam results likely to be announced on Monday 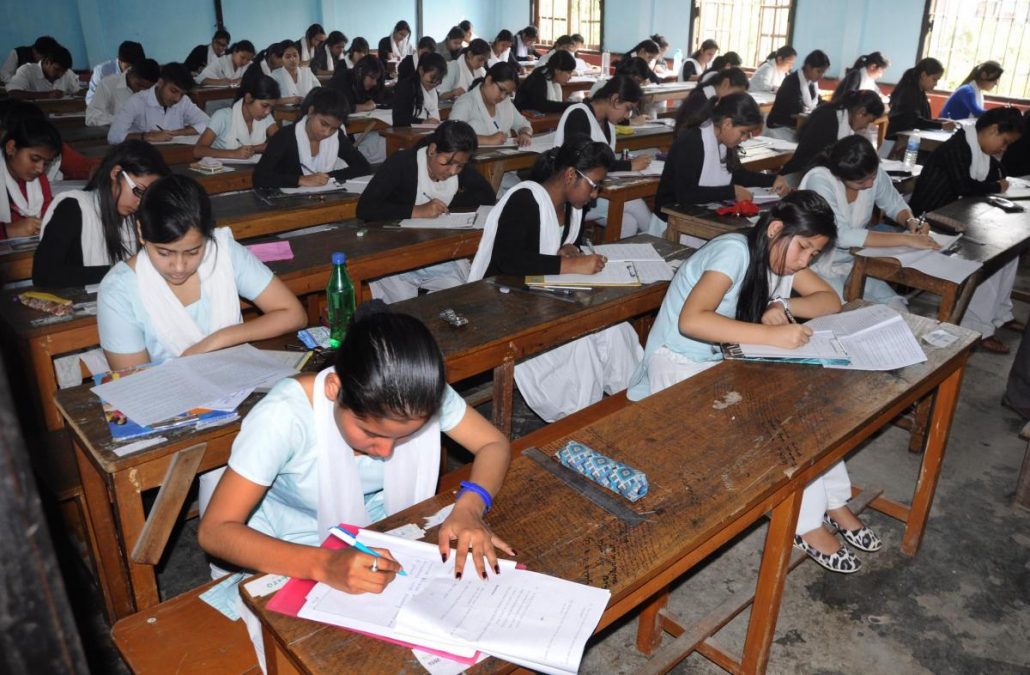 The results of Manipur Board HSLC (10th) examinations  is likely to be announced on Monday (June 15).

Reports say Manipur board may announce class 10 board exam results on June 15, 2020.

Board of Secondary Education, Manipur (BOSEM) , however, has not made any official announcement yet. An update on the Manipur government exam result website, however, indicates that result may be announced soon.

Manipur HSLC result will be released on the official website, ‘manresults.nic.in’.

BOSEM began HSLC exams in the state on February 17 with English exam and concluded matric exams with language paper on March 5, 2020.

The results seem to have been delayed due to the lockdown imposed to contain novel coronvirus.