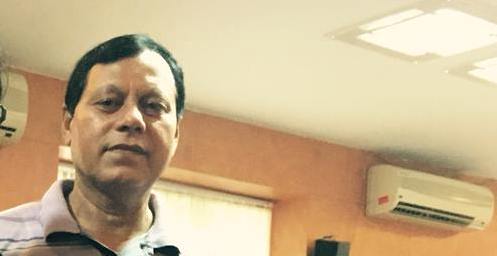 Lila Kanta Nath has been appointed as the new vice-chancellor (ic) of Dibrugarh University.

Assam governor Jagdish Mukhi in the exercise of the power conferred upon him by Section 10 (5) of Dibrugarh University Act, 1965 appointed Nath as the VC (i/c) of the university on Thursday.

64-year-old Nath is a professor at the Department of Pharmaceutical Sciences of the university.

Governor Mukhi on February 11 had suspended the vice-chancellor of Dibrugarh University Ranjit Tamuli, following allegations of financial irregularities and misappropriation of government funds against him.

Mukhi also constituted a high-level inquiry committee to go into details of the functioning of the Dibrugarh University for the last five years and enquire into financial allegations.

The charge of the VC was handed over temporarily to RNS Yadav until further orders.