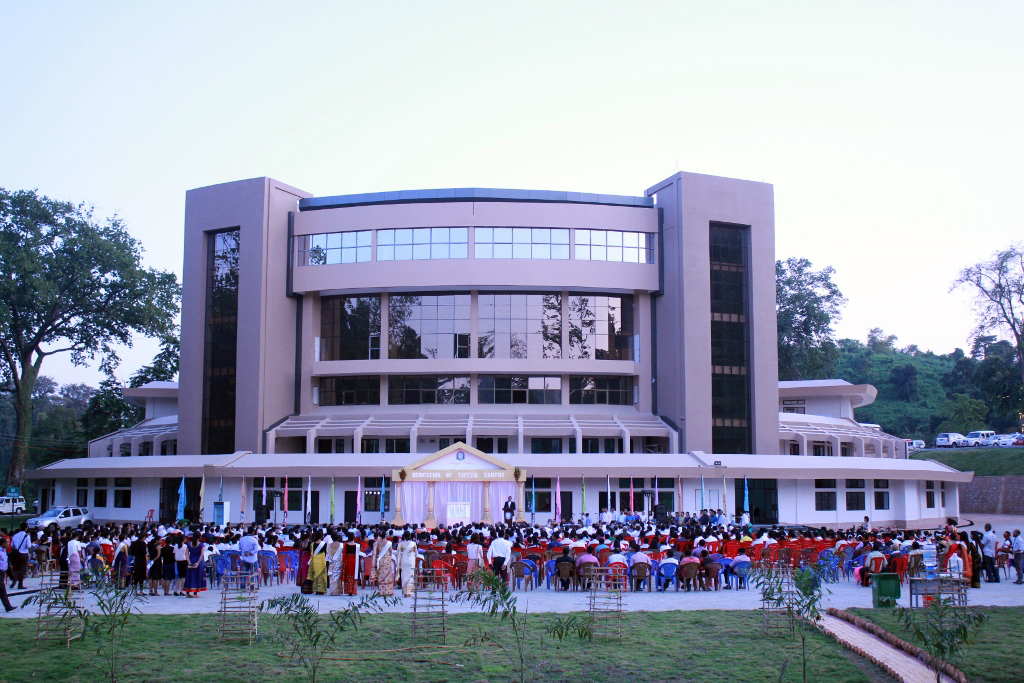 As part of the United Nations 75 Dialogue (UN75), Assam Don Bosco University hosted a two-hour webinar on “Inequality – Bridging the Drive” on Wednesday.

The webinar was organised to commemorate the 75th anniversary of United Nations, said a statement.

UN 75 dialogue is the largest ever global conversation launched by the Secretary General of the United Nations.

Ramu while taking part in the discussion said that essentially “the souls of human beings should be one and united.

“We must not give up our responsibility towards our society in which we live,” he said.

She also emphasised on the hazards that the North-Eastern region faces like floods and landslides, asserting that the necessity of creating a better place through participation, solidarity and communication.”

Jai Patil, one of the participants from University of Twente, Netherlands mentioned, “The way to go forward with inclusive development requires creation of a concept of problem-solving method for inequality which will work closely with the grassroot level and the rural areas.”