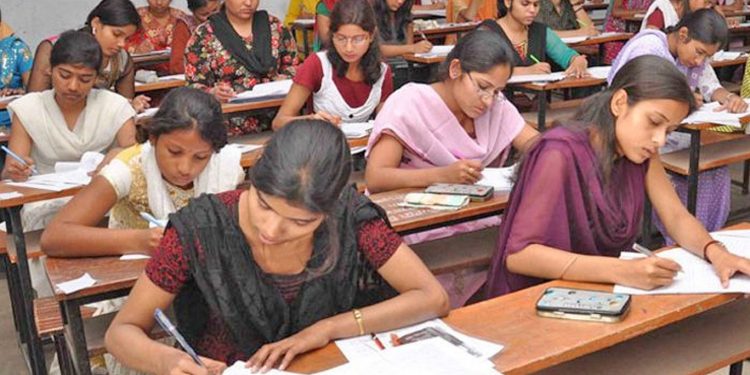 In a breather to students, the Delhi government has cancelled all examinations, including final semester examination, in the state universities due to the Covid-19 crisis.

Delhi education minister Manish Sisodia on Saturday said, “Extraordinary times call for extraordinary decisions and that is why we have decided to cancel examinations in all the state universities. Semester as well as terminal exams stand cancelled.”

He, however, underscored that degrees will be awarded to students based on evaluation parameters decided by the universities.

“Universities have been directed to not conduct the written examination and evaluate students on the basis of old examinations, semester, or by adopting any other assessment or progressive technique,” Sisodia added.

He said that it is necessary to give final year students their degrees as some of them have to take up jobs, give interviews, or apply for other courses.

“Universities have been directed to devise evaluation parameters or formulas and award them degrees,” he added.

Besides this, chief minister Arvind Kejriwal has written to Prime Minister Narendra Modi asking him to adopt the same route for Central universities across the country, said Sisodia.