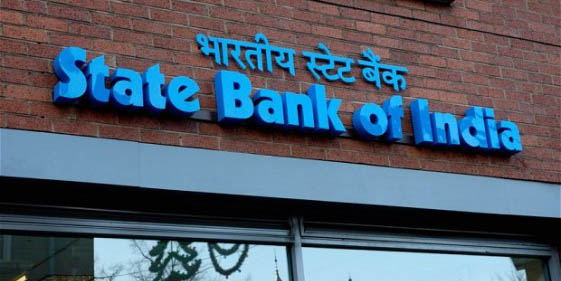 The Centre has approved a plan for the nation’s biggest lender, State Bank of India, to lead a consortium that will buy a stake in troubled Yes Bank Ltd.

The announcement is expected soon.

State Bank of India has been authorized to pick other members of the consortium.

Yes Bank, which has postponed its December quarter results citing fund raising talks, is set to announce earnings by March 14.

It has been struggling to raise capital for the past few months and needs the money to bolster ratios that stand just above a regulatory minimum.

Yes Bank’s shares jumped 12.8 per cent in Mumbai on Thursday, while State Bank of India dropped five per cent on the news.

However, this is not the first time the bank has announced names of potential investors.

In November, the bank’s board had disclosed names of other investors though it has since then rejected most of those.