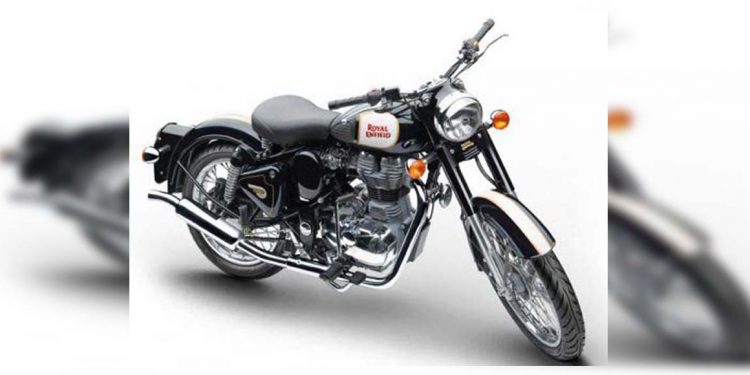 Three popular bikes from the motorcycle maker Royal Enfield are likely to be discontinued.

The news may disappoint the fans of this bike but this is true as Royal Enfield has stopped booking its three 500 cc motorcycles including Thunderbird 500, Bullet 500 and Classic 500.

The company is yet to make any official announcement regarding discontinuance of these three bikes.

Royal Enfield is an Indian motorcycle manufacturing company with its factories located in Chennai.

Licensed from Royal Enfield by the indigenous Indian Madras Motors, the bullet motorcycle-making company is now a subsidiary of Eicher Motors Limited, an Indian automaker.

It has been reported that due to low sales of its 500cc model bikes, Royal Enfield has stopped booking of these bikes temporarily.

According to reports, in the last few months, the sales of 350 cc models of bikes manufactured by Royal Enfield have increased continuously as compared to the 500 cc bikes including Thunderbird 500, Bullet 500 and Classic 500.

As per reports, Royal Enfiled, which has completely focused on the 350cc segment, is planning to upgrade the 350 cc models to the first BS6 engine.

After this, the Indian bike company is also planning to bring the 500 cc models with the BS6 engine.

Currently, for the 500cc model of the bikes, Royal Enfield uses the air-cooled engine.

However, with the plan to discontinue these 500cc models Royal Enfield is at the same time planning to introduce some new models.