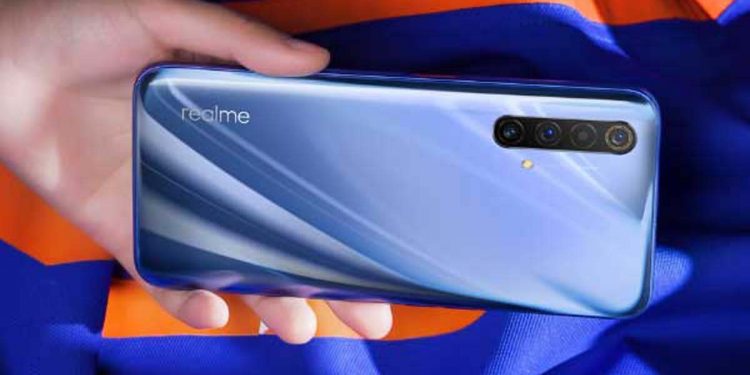 The Realme X50 Pro 5G is all set to be launched in India on February 24.

“Realme 5G handset will be powered with 865 Snapdragon chipset and available at around Rs. 50,000,” a media report quoted a Realme official as saying.

It has been reported that the smartphone will be launched in Madrid and New Delhi through an online event.

India 5G is not a viable option as of now, however, that does not stop mobile companies from releasing their 5G devices in the country.

These mobile companies, which manufacture smartphones supporting, predict that 5G will be the next big thing in India.

What will be the features of Realme X50 Pro smartphone?

It has been confirmed that the Realme X50 Pro will feature as many as six cameras, four of which are expected to sit on the rear panel, and two, on the front.

The smartphone will be powered by a Qualcomm Snapdragon 865 chip and feature Dual Mode 5G.

The Realme X50 Pro launch event will be telecast over a live stream on Realme’s website.

Realme is giving away prizes to those who sign up to watch the live stream.

The prizes include three Realme Buds Air, one Realme X50 Pro handset and a hundred coupons worth 10 Euros each (Rs 774 approximately).