To get the number port manually, users first have to generate the UPC 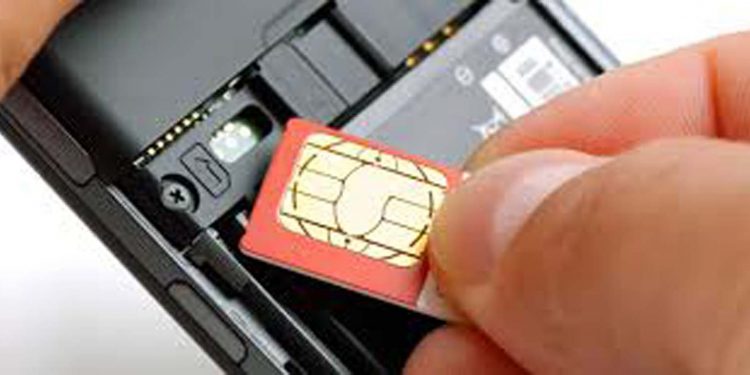 If you still have an Aircel mobile SIM card and want the number to remain active, October 31 is the deadline for porting.

Telecom service provider Aircel, which completely stopped its mobile network in February 2018 in the country, had around 9 crore users.

The loss-making Aircel, which had to shut down its wireless service in the same year due to tough challenge from Reliance Jio and other telecom companies, still has 7 crore ‘inactive’ mobile users.

These mobile users can port their numbers before the deadline of October 31 set by the Telecom Regulatory Authority of India (TRAI).

TRAI has said the 7 crore users will have to get their numbers ported to any other operators by October 31 otherwise the numbers will be closed forever, say media reports.

After discontinuance of its service in February 2018, the company had asked the TRAI to give a unique porting code (UPC) for its total 9 crore users so that they could port their numbers to other networks.

According to a TRAI report, out of these 9 crore users, about 2 crore users had got their numbers ported to another network providers.

As per reports, in between February 28, 2018 and August 31, 2019, around 19 million (around 2 crore) users got their numbers ported to another mobile operator service providers.

How can Aircel customers generate UPC?

When the network provider Aircel announced to discontinue its service, it asked its users to port the number through the website.

In such a situation, users have to manually port their number.

To get the number port manually, users first have to generate the UPC.

To generate UPC, the mobile users have to go to their message box and write PORT and their mobile number.

After this, the users will have to send the message to the number – 1900.

Shortly after sending the message to this number, the users will receive the UPC code through an SMS.

With the help of this code, the Aircel users can port their number to network of other operators.