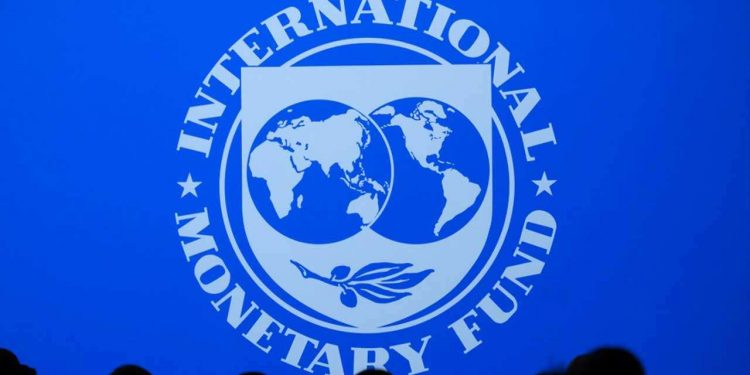 The International Monetary Fund (IMF) on Monday said that India must take urgent steps to reverse its significant economic slowdown.

It also stated that the country’s rapid economic growth in recent years have lifted a huge number of people out of poverty.

“India is now in the midst of a significant economic slowdown. Addressing the current downturn and returning India to a high growth path requires urgent policy actions,” Salgado added.

According to the IMF, a number of factors like declining consumption and investment, falling tax revenue and a number of other factors have slowed down the economic growth in the country especially in the first half of 2019.

The fund also warned that the Indian government has limited space to increase spending in order to support economic growth due to high debt levels and interest payments.

It may be mentioned that the Reserve Bank of India (RBI) also cut the repo rate- the interest rate at which the RBI lends money to banks- five times this year as a damage control measure due to concerns of economic slowdown.