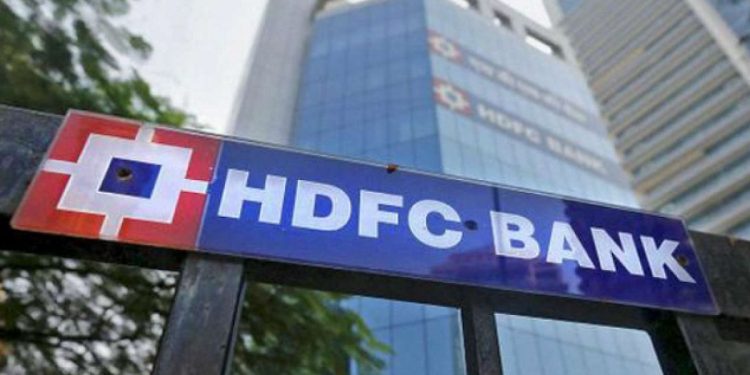 India’s largest private-sector lender HDFC Bank has been adjudged as the ‘Best Bank in India’ at the Euromoney Awards for Excellence 2021.

The bank has won the coveted honour for the 3rd consecutive year.

In its editorial, Euromoney, a monthly magazine writes: “HDFC Bank has a track record going back decades of generating exceptional growth while not putting a foot wrong on the credit side. These skills were put to the test during a pandemic that has already gone through a series of waves in India, hitting its worst in May.”

A first of its kind in the global financial publishing industry, the the Euromoney Awards for Excellence were introduced in 1992.

The awards are based on year-round monitoring of market share and customer-satisfaction data compiled by Euromoney’s industry-leading surveys.

This is supplemented by an intensive 3-month process of review by Euromoney’s editorial team, culminating in interviews with shortlisted candidates.

In the 29 years of the Euromoney Awards’ existence, the bank, which was founded in 1995, has been bestowed the prestigious recognition of “Best Bank in India,” for 14 years, HDFC said in a statement.

Euromoney in 2021 received a record number of submissions from banks in our regional and country awards programme that covers more than 50 regional awards and best bank awards in 100 countries.

“That will almost certainly get worse in due course, but if you had to count on one bank to come through it all with resilience, it is this one,” the magazine writes.