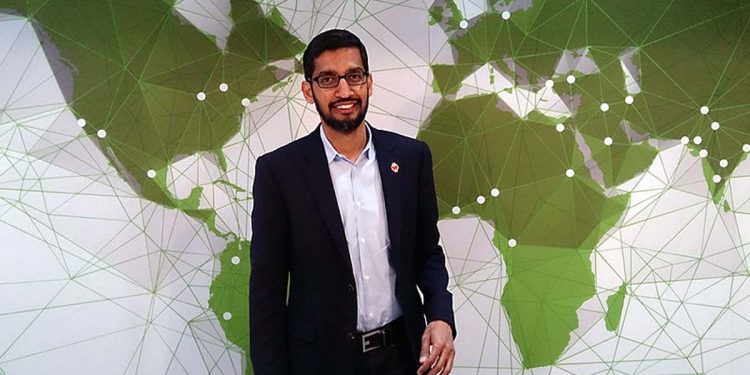 After a day of the announcement to invest Rs 75,000 crore ($10 billion) in India, Google is in talks to invest around $4 billion for a stake in Reliance Industries Ltd’s digital arm, Jio Platforms.

According to a media report, Google may make an announcement on the matter in the next few days.

However, the report said, Google declined to comment while Reliance Industries did not immediately respond to a request for comment.

The report said as the deal is yet to be finalised, the terms may change or never materialise.

Google on Monday announced that it would invest Rs 75,000 in India under the India Digitization Fund to help the country unleash the potential of its digital economy.

Google CEO Sundar Pichai made the announcement during its virtual event, Google For India.

The company said the fund would be invested in India through a mix of equity investments, partnerships and operational, infrastructure and ecosystem investments.

In a blog post, Pichai explained that the global pandemic has “supercharged the adoption of digital tools” in India.

The tech giant, as part of its latest round of funding under the Google for India Digitisation Fund, will focus on access to information in more Indian languages such as Hindi, Tamil, Punjabi, and others.

Alphabet-owned Google will also develop new products and services that are “relevant to India’s unique needs.”

The company said it would support businesses to boost their digital footprint as well as leveraging AI-powered technology for social good in areas like health, education, and agriculture.

Pichai, while talking about the Google for India Digitisation Fund, said, “There’s still more work to do in order to make the Internet affordable and useful for a billion Indians… from improving voice input and computing for all of India’s languages to inspiring and supporting a whole new generation of entrepreneurs.”