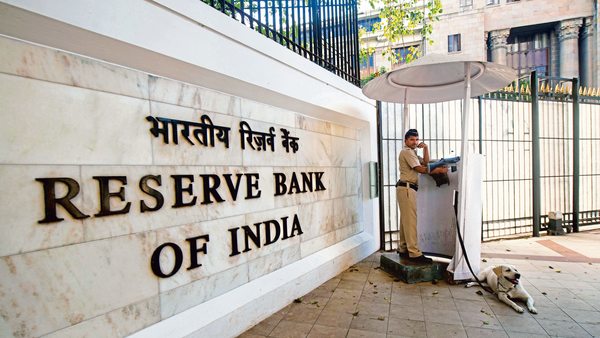 The Reserve Bank of India (RBI) on Thursday extended the regulatory benefits announced under the SLF-MF scheme to all banks.

The RBI announced special liquidity facility for mutual funds (SLF-MF) worth Rs 50,000 crore on Monday to ease liquidity in the segment, which intensified in the wake of redemption pressures related to closure of some debt MFs and potential contagious effects.

The decision on scheme followed Franklin Templeton Mutual Fund shutting down six of its funds due to credit issues.

It has now been decided that all banks meeting the liquidity requirements of MFs by extending loans, and undertaking outright purchase of repos against the collateral of investment grade corporate bonds, commercial paper (CPs), debentures and certificates of deposit (CDs) held by MFs will be eligible to claim all the regulatory benefits available under the SLF-MF scheme without the need to avail back to back funding from the RBI.

The bank claiming the regulatory benefits would only be required to submit a weekly statement containing consolidated information on entity-wise and instrument-wise loans and advances extended or investment made, the apex bank said in a statement.

Under the SLF-MF scheme, the RBI will conduct repo operations of 90 days tenor at the fixed repo rate. It is an “on-tap and open-ended”, scheme and banks can submit their bids to avail funding. Besides, the scheme is available from April 27 till May 11, 2020 or “up to utilisation of the allocated amount, whichever is earlier”.

“Liquidity support availed under the SLF-MF scheme would be eligible to be classified as held to maturity (HTM) even in excess of 25 per cent of total investment permitted to be included in the HTM portfolio. Exposures under this facility will not be reckoned under the Large Exposure Framework (LEF),” an earlier RBI statement on the scheme has said.