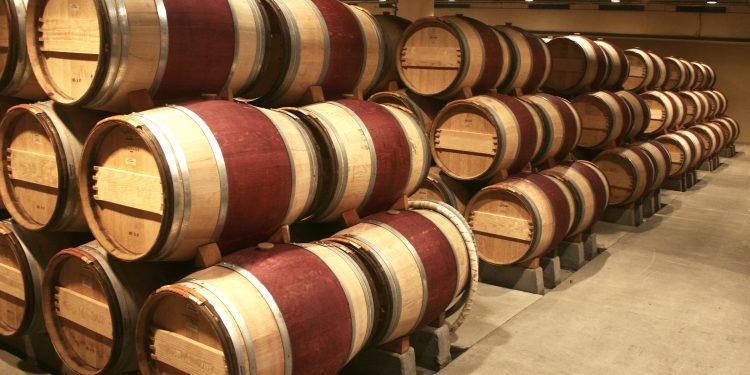 If you are a wine connoisseur, be ready for a tumultuous drinking future — the wine industry in Europe is in major crisis.

As per reports, one billion litres of wine made in Europe could disappear, or would be dumped in the drains.

Wine manufacturers in France, Italy and Spain are the worst suffers of the situation.

The situation has arisen due to a lack of storage after the closure of bars, restaurants and shops across the continent, and a fall in exports, has led to a huge surplus.

French politician Eric Andrieu, who is also a member of the European Parliament, has called on the European Commission to immediately intervene.

He said the situation could have serious repercussions on employment, and millions of people directly or indirectly involved with the wine industry, may suffer a major setback.

The Comité Européen des Entreprises Vins (CEEV) said in a statement that wine producers in Europe have reported logistical challenges, and huge fall in their sales.

Jean-Marie Barillère, president of CEEV, said: “With the hotels, restaurants, cafés channel closed almost everywhere; we estimate that a 30 percent in volume and 50 percent in value of the EU wine market is locked.”

Barillère said after some signs of stockpiling in early March, sales went down in supermarkets at the end of the month, resulting in a negative trend in the wine market.

The CEEV has reported that all its members, who account for more than 90 percent of European wine exports, reported a fall in exports since January.

Practically, there has been no export of wines from Europe in March and April because of the COVID19 pandemic.

Due to Covid-19 pandemic in China, Singapore and many other countries in Asia, hundreds of containers of wine shipped from Europe, were returned in transit.

The CEEV has now launched an emergency plan called the Covid-19 Wine Package to bolster company finances, recover and rebuild the devastated market.

According to reports, the initiative to rescue the wine industry is being backed by the French, Italian and Spanish governments.