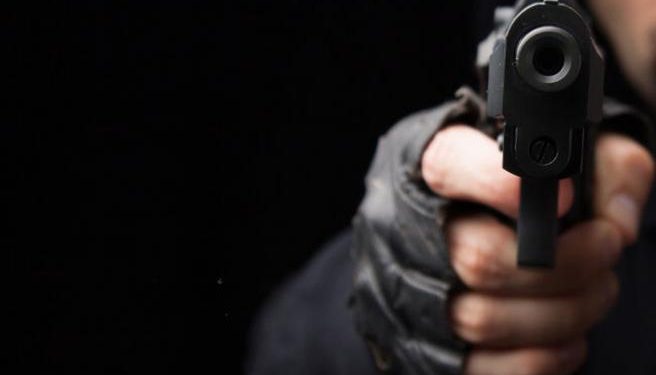 A gunman disguised as a police officer killed at least 16 people by allegedly shooting them across different locations in the province of Novia Scotia in Canada.

As per reports, the 12 hour rampage which is believed to be one of Canada’s worst mass shooting started on Saturday and ended with a car chase.

Police began advising residents of small, rural town of Portapique to lock themselves in their homes after the horrific shooting began.

Police said the gunman shot people randomly at different locations in Nova Scotia and was driving a car which looked like it belongs to the police.

Several homes in Portapique were set on fire and many dead bodies were found in the homes.

The search for the gunman lasted for several hours and was eventually spotted late Sunday morning at a truck stop.

However, the shooter was later confirmed to be dead by the police and was believed to be killed in a confrontation with them.

The gunman has been identified as a 51-year-old man Gabriel Wortman who was thought to live part-time in Portapique.

Among the victims who had been killed in the mass shooting, one was 23-year-old member of the Royal Canadian Mounted Police (RCMP) Heidi Stevenson.

Canadian Prime Minister Justin Trudeau expressed his grief over the loss of innocent lives in the shooting.

“I was saddened to learn about the senseless violence in Nova Scotia, which claimed the lives of multiple people, including one member of the Royal Canadian Mounted Police (RCMP), Cst. Heidi Stevenson, a 23-year veteran of the Force. Our hearts go out to the people who have lost loved ones, and to the RCMP family mourning a fallen officer. I also hope for a full recovery for the people who were injured, including one RCMP member who is in hospital being treated for non-life-threatening injuries,” Trudeau said in a statement.