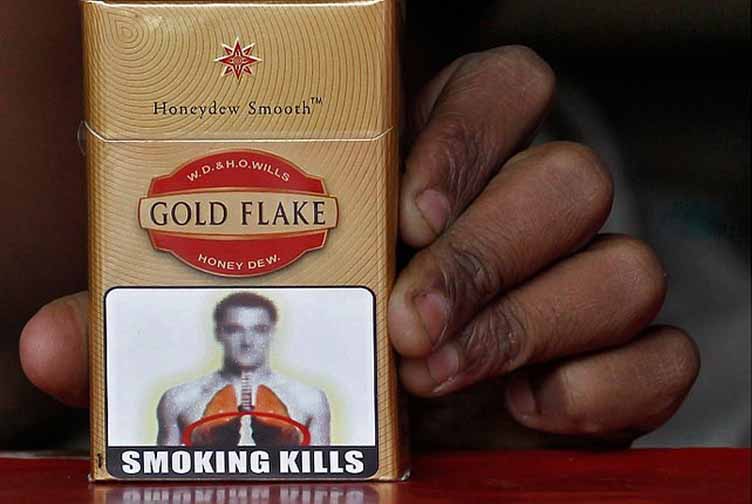 The Supreme Court stayed an order by the Karnataka High Court which struck down a regulation that tobacco product packages must have a pictorial warning covering 85 percent of the space.

“The entire world applauded this progressive step by India in tobacco control. Implementing 85 percent pictorial warnings was a landmark step taken by the Government of India; we welcomed the Hon’ble Supreme Court decision to retain the 85 percent pictorial health warnings on tobacco products. Pictorial health warnings on tobacco products are the most cost-effective tool for educating on the health risks of tobacco use. In a country like India, where people use several languages and dialects, the pictorial warning transcends the language and in many cases also the illiteracy barrier,” said Ms Ruchira Neog, Executive Secretary of Voluntary Health Association of Assam (VHAA).

The recently released Global Adult Tobacco Survey (GATS) 2016-17 by Union Ministry of Health and Family Welfare (MoHFW) had put to rest all apprehensions about the effectiveness of the warnings, since 62 percent of cigarette smokers and 54 percent of bidi smokers shared that they had thought of quitting because of the 85 percent pictorial warnings on the packets. And 46 percent of smokeless tobacco users thought of quitting because of the warnings on tobacco products.