His film What will people say has been nominated for Oscar 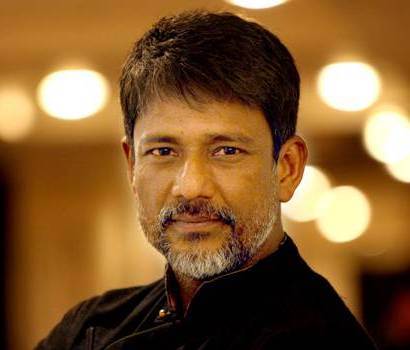 Noted actor from Assam Adil Hussain is all set to give a dialogue on the intricacies of acting at the Pondicherry International Film Festival on Friday.

The session will be held at the JN auditorium of the Pondicherry University.

Some of the unforgettable performances by Adil include movies like Life Of Pi, The Reluctant Fundamentalist, Unfreedom. He’s also worked in the Norwegian film What People Will Say.