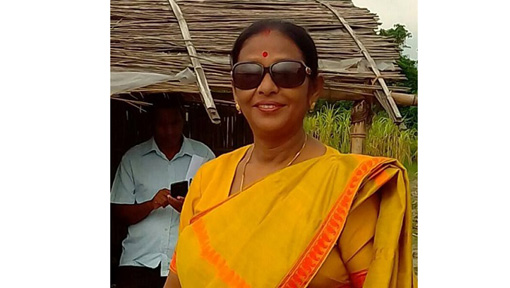 She has been arrested in connection with anomalies in PMAY funds.

Rohan Kr Jha, Sub-Divisional Officer of Bilasipara Sub-division of Dhubri district had ordered to conduct an inquiry into the matter based on a complaint lodged by Sahida Bibi, daughter of Kheskar Ali of Khudi village under Udimari Goan Panchayat.

In this connections, the role of the BDO and three other concerned persons identified as Safiur Rahman, Gaon Panchayat Secretary, Hiranya Kalita, Junior Engineer and Accountant Jyotirmoy Chakraborty of the Bilasipara Development Block have been found suspicious.

“The BDO has already been arrested while three others are now absconding and soon all accused would be arrested,” said a Bilasipara police official.