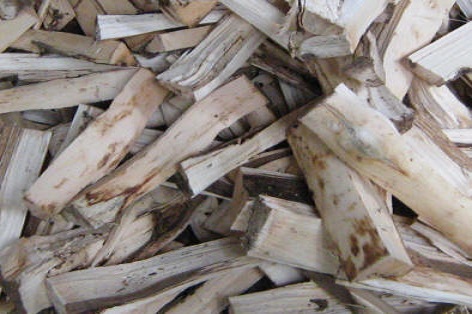 The two men, aged 31 and 38, were arrested at Daragaon bridge in Jaigaon and handed over to Nilapara Forest Range office at Hasimara in West Bengal.

The men, who are from Paro, were taken to Alipur court on July 21.

The Maruti Suzuki Esteem car with Bhutan registration number the two men were travelling in was also impounded.

Sources said the seized items are also handed over to the range office.