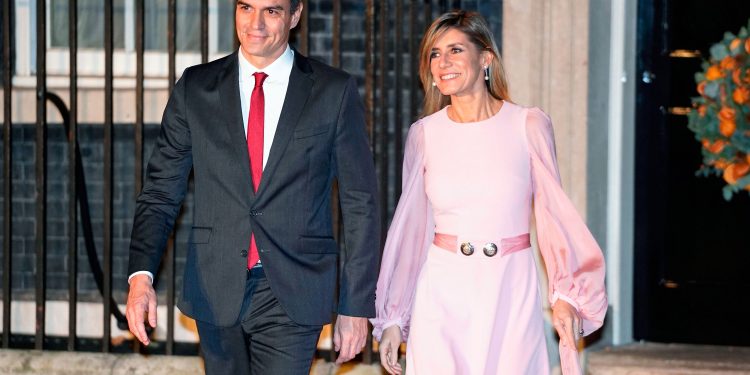 Both Begona Gomez and her husband were well, and were at their official residence following the new measures introduced by the health authorities, said a government of Spain statement.

“The tests carried out in the last hours in Moncloa [the prime minister’s residence] on the people closest to the prime minister have tested positive in the case of his wife, Doña Begoña Gómez,” the statement read.

“Both Mrs. Gómez and the president are well, both remain in La Moncloa and follow the preventive measures established by the health authorities at all times,” it said.

The news came just three hours after PM Sanchez approved the imposition of a state of alarm for all of Spain for the next 15 days, with shops (except those selling essential goods), bars, restaurants, cinemas, schools and universities all closed and travel restrictions imposed on the whole population, The Star reported.

The Spanish military has also been mobilised to help deal with the crisis and to assure essential supplies, while intercity trains and buses have seen their services reduced by 50% as the number of confirmed cases in Spain has spiralled to over 6,300.