Shahrukh Khan’s son Aryan Khan has been detained by the NCB in connection with the Mumbai drug bust case on Cordelia Cruises’ Empress ship.

NCB is questioning Aryan Khan in connection with the rave party that was busted late on Saturday night off the Mumbai coast in a cruise ship.

NCB informed: “Aryan Khan has not been booked on any charges, neither has he been arrested so far.”

According to reports, although Aryan Khan has been taken in for questioning, he was not in possession of any drugs when detained.

Reports also suggest that Bollywood actor Shraddha Kapoor’s brother has also been detained and questioned by the NCB in the same case.

The NCB sleuths, who raided Cordelia cruise after it departed from Mumbai, seized drugs such as cocaine, hashish and MD.

An NCB team boarded the ship, posing as passengers. When the ship left Mumbai shores and was at mid-sea, a party began where drugs were reportedly consumed. 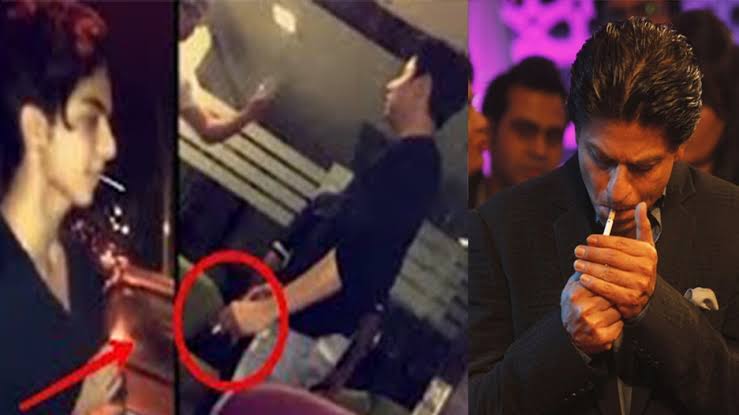 So far, 10 people have been detained and the six organisers are likely to be arrested.

All six organizers of the cruise party have been summoned by NCB Mumbai.