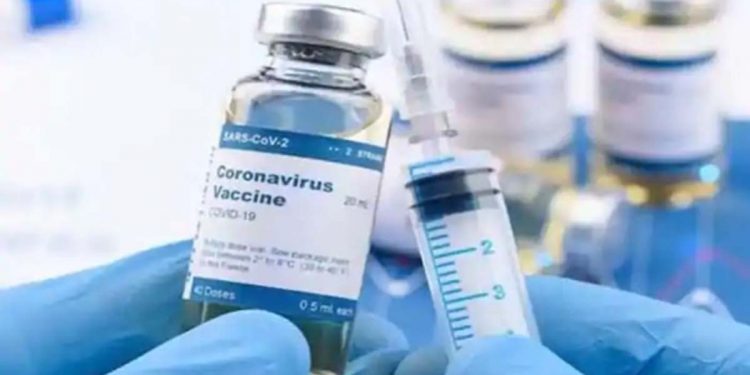 The company is manufacturing Novavax COVID19 vaccine in the country under the name Covovax.

The chief executive officer (CEO) of Serum Institute of India, Adar Poonawalla, on Friday said the manufacturing of the first of Covovax has commenced from this week.

He also said vaccine has great potential to protect even people below the age of 18 years.

“Excited to witness the first batch of Covovax (developed by Novavax) being manufactured this week at our facility in Pune. The vaccine has great potential to protect our future generations below the age of 18. Trials are ongoing. Well done team at Serum Institute India,” Poonawalla said in a tweet.

Poonawalla had earlier said he hoped to launch the Covovax vaccine by June. However, he had later said that the vaccine launch was likely by September.

Last year, US based biotechnology company Novavax had announced a license agreement with SII for the development and commercialization of NVX-CoV2373, its COVID19 vaccine candidate, in low- and middle-income countries (LMIC) and India.

Novavax had recently announced that its COVID19 vaccine candidate NVX-CoV2373 demonstrated 100% protection against moderate and severe disease and established 90.4% overall efficacy in its Phase 3 trial.

Meanwhile, SII is already producing Covishield which is being used to vaccinate people across India.

SII rolled out Covishield vaccine in the country in January.

It entered into a collaboration with the University of Oxford and AstraZeneca to manufacture the vaccine.