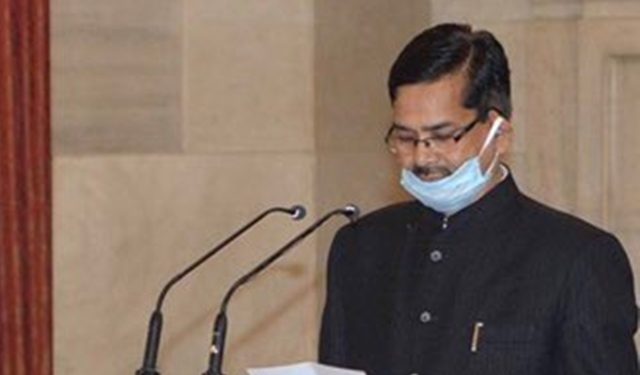 Kothari was administered the oath of office by President Ram Nath Kovind at Rashtrapati Bhavan.

The name of the 1978 batch IAS officer of the Haryana cadre was recommended by a high powered committee headed by Prime Minister Modi in February this year.

However, the Congress had termed the process adopted for appointing the CVC as ‘illegal, unlawful and unconstitutional’ and demanded immediate scrapping of the decision.

The Central Vigilance Commission which has the status of an autonomous body was formed in 1964 to address governmental corruption.