No proposal for pension reduction amid COVID-19 pandemic: Centre 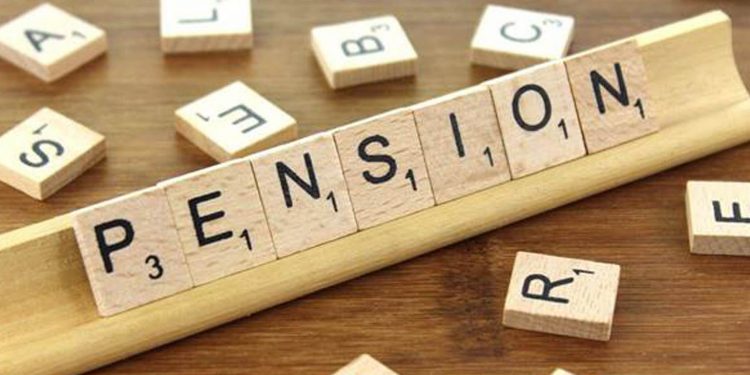 The Centre on Sunday said that there is no proposal for the reduction of pension and no action is being contemplated by the government in this respect.

“It has come to the notice of the Department of Pensions and Pensioners’ Welfare (DoPPW) that, in the wake of the current pandemic COVID-19 and the ensuing economic scenario, many rumours are afloat that the government is contemplating a reduction or stoppage of pension which has become a source of worry for the pensioners,” the Centre said in a communiqué.

“As clarified earlier, it is being reiterated that there is no such proposal for reduction of pension and no action is contemplated by the government in this respect,” communiqué added.

“Instead, the government is committed for the welfare and well being of the pensioners,” the communiqué further said.

There are 65.26 lakh central government pensioners.