Need to keep pressure on Myanmar for safe, sustainable return of Rohingyas: Norway 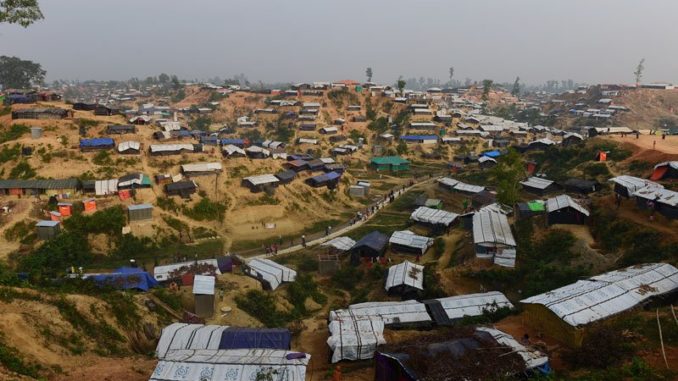 Norwegian Ambassador at Dhaka, Sidsel Bleken, at her office in Dhaka told a news agency in Bangladesh that they would continue to put pressure on Myanmar authorities so that the Rakhine state, from where they had fled following Myanmar army crackdown, can be made ‘sustainable’.

As per media reports, Bangladesh has already handed over a list of 1,673 families of 8,032 Rohingays to Myanmar to start the first phase of repatriation of the displaced people living in Bangladesh.

Stating that the there is already an agreement between Bangladesh and Myanmar on Rohingya repatriation, the Norwegian Ambassador reportedly said, “We all agree that the problem lies in Myanmar and the solution [also] lies there.”

Bleken further said that “unfortunately it does not seem to be very likely that conditions on the Myanmar side have improved substantially”.

Rohingyas’ repatriation, as per media reports, is likely to take more time as the verification of the first-batch list of Rohingyas would mainly depend on the Myanmar authorities.

Rohingyas need to be able to return their homes ‘voluntarily and safely’ with the protection, said Bleken adding that there is the need to work together so that the Rohingya refugees’ return can be made as sustainable as possible.

The Norwegian Ambassador also reportedly admitted that the response from the international community regarding the issue of Rohingya refugees has been ‘substantive’. She lauded the Bangladesh government for extending support towards the Rohingya refugees and their efforts for their repatriation.

Stating that the situation is unlikely to solve soon, Norwegian Ambassador Bleken added that there is the need to support the extend cooperation for repatriation of the displaced Rohingyas and their safe rehabilitation in their homeland, Rakhine state.

It may be mentioned that Bangladesh and Myanmar signed a document on ‘Physical Arrangement’ On January 16 to facilitating the return of Rohingyas from Bangladesh to their homeland.

On the other hand, United Nations Resident Coordinator in Dhaka Mia Seppo on Monday said the UN is working with much importance to find a solution to the Rohingya crisis.