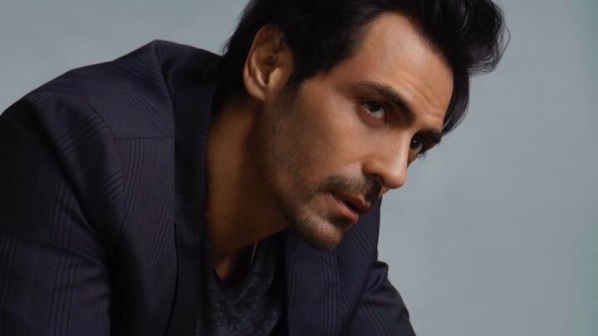 Bollywood actor, Arjun Rampal arrived at the Mumbai Narcotics Control Bureau (NCB) for questioning in a drug-related probe on Friday.

The NCB had issued summons to the actor on November 11 after the agency conducted raids at his residence in Mumbai on November 9.

Gabriella’s brother Agisilaos Demetriades was arrested by the agency in relation to a drug syndicate linked to the death of actor, Sushant Singh Rajput.

10 grams of marijuana was also recovered from Nadiadwala’s residence.

Shabana reportedly procured the marijuana from drug peddler, Wahid Abdul Kadir Shaikh, who had been arrested by the agency a few days ago.