As many as five (5) Naxals have been gunned by Maharashtra Police’s C-60 commandos in an operation at Khobramenda forest area in Gadchiroli district.

The five Naxals were killed in an operation of the Maharashtra Police in the early hours of Monday.

According to the police, the Naxals have been planning to ambush security forces.

A huge cache of arms and ammunition has also been recovered by the police from the encounter site. 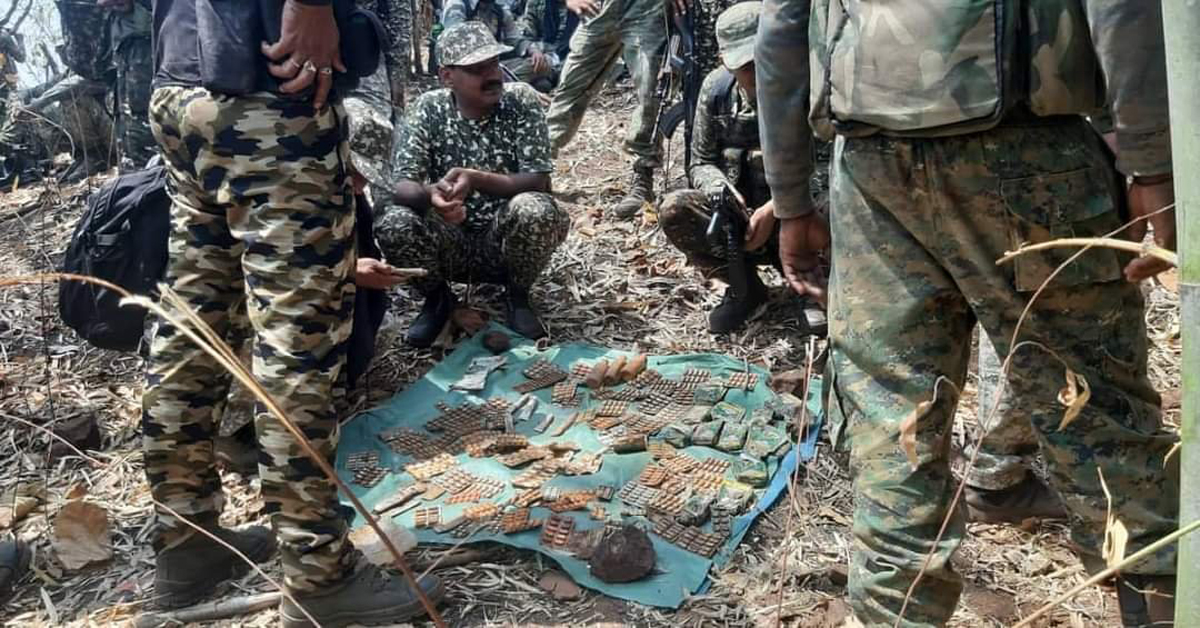 On Saturday, the police in Gadchiroli district of Maharashtra had seized a rifle and three pressure cooker bombs which Naxals were allegedly planning to use to ambush security forces.

Acting on an information about the rebels gathering in large numbers in a forest against the backdrop of “Naxal week” being observed by them, the Gadchiroli police’s C-60 commandos had conducted an anti-Naxal operation on Saturday in Hetalkasa forest area, police further informed.

Around 60 to 70 ultras had opened fire on the C-60 commandos, a specialised anti-Naxal unit, following which the security personnel retaliated, the police said.

After an hour-long gun-battle, the rebels had managed to flee from the spot leaving behind their belongings, the police informed.