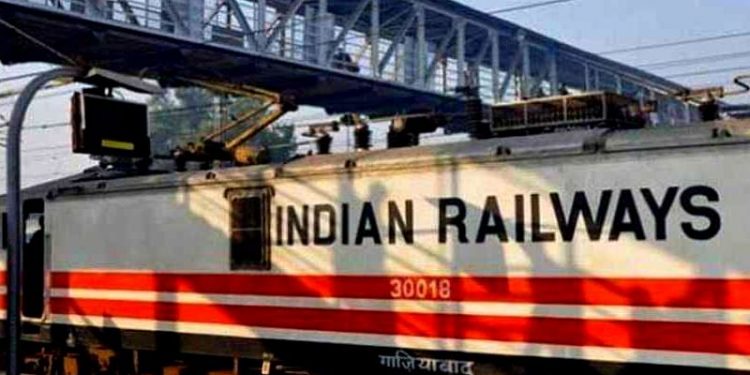 The Indian railways have decided to operate 200 more special trains in a bid to clear extra rush of passengers during the Puja festivity.

The trains will run starting from October 15.

Railway Board Chairman and CEO V.K. Yadav on Thursday said that the national transporter is planning to introduce 200 special trains between October 15 and November 30 to cater to passenger rush.

Every year before the onset of festivals like – Durga Puja, Diwali, and Chhath, the Indian railway increases the number of trains as the number of people traveling to different states rises during the time.

The Railway Ministry have also decided to begin an awareness campaign amid the outbreak of the Covid-19.

The railways had suspended all regular passenger, mail and express trains indefinitely on March 25 in the wake of the Covid-19 pandemic.

The national transporter then started Shramik Special trains from May 1 to transport the stranded migrant workers, pilgrims, tourists and students.

It then started 15 pairs of special air-conditioned trains from May 12, followed by 100 pairs of trains from June 1 and 80 more pairs from September 1.