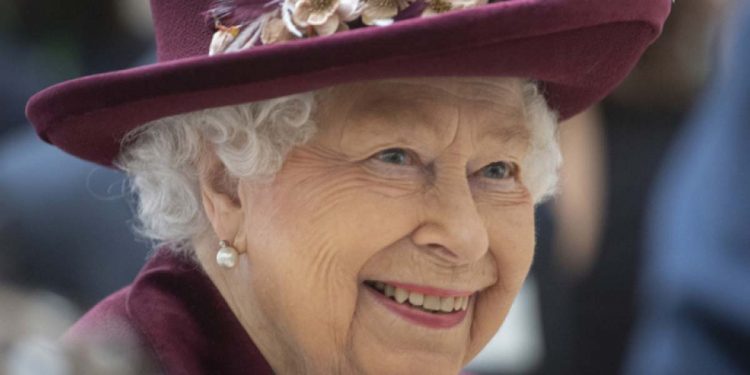 Indian-origin healthcare professionals involved in frontline work during the Covid19 pandemic in the UK featured in the Queen’s Birthday Honours List 2021.

The Queen’s Birthday Honours List 2021 was released on Friday.

Divya Chadha Manek, who was born in Kolkata, has been honoured with an Order of the British Empire (OBE) for services to the government during the Covid19 response for her involvement in the research and development of vaccines and the resulting clinical trials.

More than 30 Indian-origin honours have received the honours this year.

The healthcare workers who have been honoured with Order of the British Empire (OBE) include Jasvinder Singh Rai, founder and chairman of the Sikh Recovery Network for services to the Sikh community during the pandemic.

Jasjyot Singh of Lloyds Banking Group has been honoured with the OBE for services to financial services during the Covid19 pandemic.

Among those who have been honoured as Members of the British Empire (MBE) include Devina Banerjee from Vaccine Taskforce, Department for Business, Energy and Industrial Strategy for services to Covid19 vaccine development.

Anoop Jivan Chauhan, professor of respiratory medicine and executive director of Research, Portsmouth Hospitals University NHS Trust, has been honoured as MBE for services to respiratory medicine while Dr Ananthakrishnan Raghuram, consultant physician, Gloucestershire Hospitals NHS Foundation Trust, has been honoured for services to the NHS and Covid19 response.

Others across different fields honoured with an OBE include Jagjit Singh Chadha, director of the National Institute of Economic and Social Research, for services to economics and economic policy.

The others who have received MBEs include Vimalkumar Choksi, Councillor, Ashton Waterloo, Tameside, for services to the community in Greater Manchester; Gurveer Dhami, senior private secretary to the Secretary of State For Education, and Amika Sara George, Founder of #FreePeriods Campaign, both for services to education.

However, this year, the list features the names of those who have been instrumental in doing remarkable work during the coronavirus pandemic in the UK.

“The Birthday Honours List 2021 is the most ethnically diverse list to date, with 15% of recipients coming from an ethnic minority background.In a year that has truly tested the resolve and determination of the country, almost 23% of recipients are recommended for COVID-19 service,” the UK government said in a statement.

“These include recipients who have given charitable and voluntary support to communities, service in health and social care, and those who have provided critical infrastructure support,” the statement saud.

“The Queen’s Birthday Honours allow us to pay tribute to all those who have gone above and beyond in their service to this country,” said UK Prime Minister Boris Johnson.

“Throughout the pandemic we have seen countless examples of every day heroes,” Johnson said.

From those using their expertise to help develop life-saving vaccines, which are now being rolled out successfully to all parts of the UK, to the people who have given time and energy to care for their communities,” he added.

“We should take heart from the stories of those receiving honours today and be inspired by their courage and kindness. May they be a reminder of all that we can achieve when we come together as a society,” the UK Prime Minister further said.

A total of 1129 people featured in the Queen’s Birthday Honours list this year.