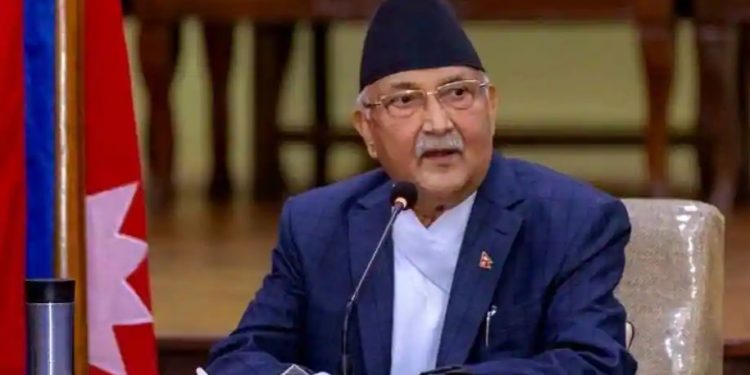 In a huge setback for Nepal’s embattled Prime Minister K.P. Sharma Oli, the Supreme Court on Tuesday quashed the recent Cabinet reshuffle and relieved 20 ministers from their posts.

Oli, who slipped to caretaker status after the dissolution of the House and declared the elections in November, had expanded the Cabinet and added 20 new faces on June 4 and June 10.

The PM had dissolved the House on May 21 and declared the elections after he lost the vote of confidence in the House.

The Supreme Court said in its interim order that a caretaker Prime Minister cannot reshuffle the Cabinet after declaring the elections.

That goes against the spirit of the Constitution, the interim order of the court stated, while issuing an order not to implement the decision to expand the Cabinet.

A division bench of Chief Justice Cholendra Shamsher Rana and Justice Prakash Kumar Dhungana issued the order in the name of the caretaker government to release the newly appointed ministers from their appointments.

The Supreme Court interim order has asked Oli to relieve 20 ministers appointed after the House dissolution from their duties. With this, the size of Oli’s Cabinet has been reduced to five from 25.

The top court’s decisions came in response to several writ petitions that were filed earlier this month, challenging Oli’s move to induct new ministers in the caretaker government.