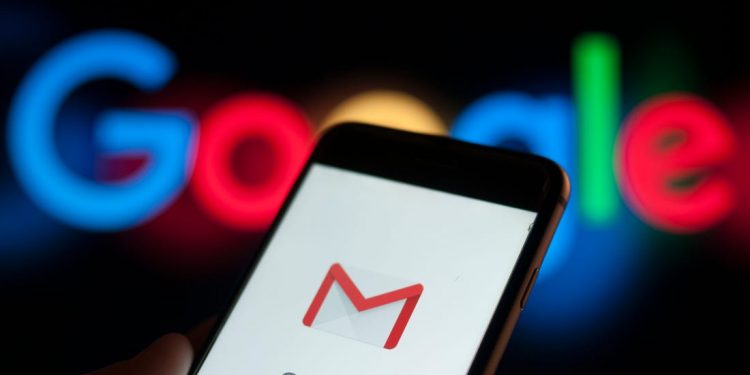 Soon after Google services especially Gmail and Drive suffered a major outage across the world including in India on Thursday morning, the tech giant issued a short statement confirming the disruption.

“We are investigating reports of an issue with Gmail. We will provide more information shortly,” read the statement.

The DownDetector portal that tracks outages showed 62 per cent people facing problems with attachments and 25 per cent reporting issues with log-ins.

Not everyone, however, was impacted by the outage, the cause of which was not yet clear.

Thousands of people took to the Down Detector website to report issues with Gmail and other Google services.

The social media platforms were also flooded with such messages.

“GMAIL IS DOWN. I can’t decide if this is wonderfully liberating or wildly stressful,” posted one user on Twitter.

“Can’t send emails, at the same time when you try to compose an email, saving to draft fails too,” another commented.

This is the second time in two months that Gmail suffered such a massive outage.

In July, Google users had a harrowing time in India as Gmail services went down for hours.