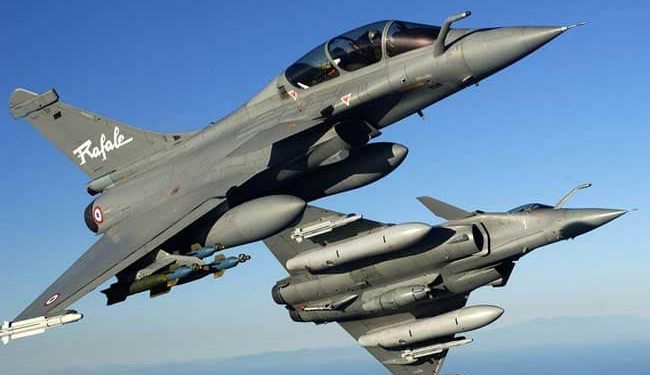 “It would inform us of the delivery date and also if there would be any delay. As of today, everyone is expecting that it would be delivered as told by the French company,” he added.

Asked about reports of July 27 as delivery date, the IAF officer said, “We are not aware.”

On June 2, France had reaffirmed its commitment to ensure timely delivery of Rafale aircraft despite the challenges posed by the Covid-19 pandemic.

The expected date of delivery is July end.

They discussed matters of mutual concern including the Covid-19 situation, regional security and agreed to strengthen bilateral defence cooperation.

Both ministers appreciated the efforts made by armed forces of India and France in fighting the pandemic.

The Indian Defence Ministry had then said that France had reaffirmed its commitment to ensure timely delivery of Rafale aircraft despite the challenges posed by the Covid-19 pandemic.

On October 8, 2019, Rajnath Singh flew a sortie of the inducted Rafale aircraft in France.