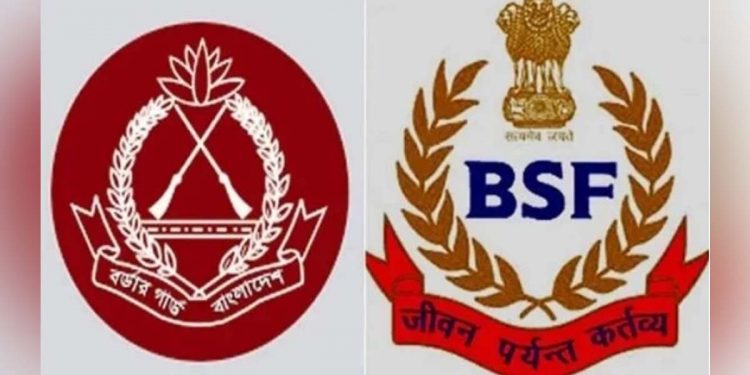 With an aim to jointly curb the various trans-border crimes and timely sharing of information, the Border Security Force (BSF) and the Border Guard Bangladesh (BGB) will sit for the 50th Director General Level Border Co-ordination Conference in Dhaka from Wednesday (Sept 16).

The conference will continue for four days.

“The conference is being organized to discuss the border-related issues and for better coordination between both border guarding forces,” officials told Northeast Now.

Further, there will be deliberations on developmental and infrastructural works, joint efforts for effective implementation of Co-ordinated Border Management Plan (CBMP) and Confidence Building Measures (CBMs).

The Joint India-Bangladesh guidelines for Border Authorities – 1975 envisage that there should be frequent contacts between the border authorities of the two concerned countries to discuss the matters of immediate administrative concern.

Since then, the meetings between DG BSF and DG BGB were held annually alternatively in India and Bangladesh till 1993.