Covid19: Centre, states not to allow schools to reopen 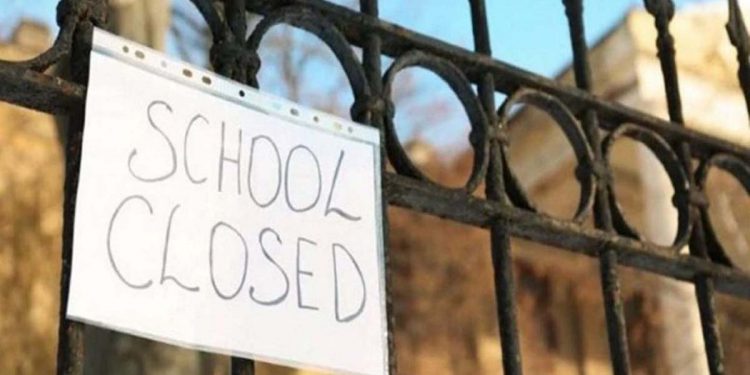 The Centre and state governments have decided not to allow the schools to reopen despite the fact that the second wave of Covid19 is receding gradually.

The decision has been taken as experts have predicted a third wave of the Covid19 pandemic.

However, many students, parents and parents’ organisations want that schools be allowed to reopen in areas where the outbreak of Covid19 is under control, according to a media report.

“According to an estimate, nearly 30% of the students studying in government schools are ‘school dropouts’. We should not ignore the fact that the best and the safest place for children is school,” the report quoted Ashok Agarwal, president of All India Parents Association President, as saying.

“The closure of schools for a longer period of time has given rise to social evils and other abuses like child labour, sexual harassment, diseases, etc.”

Agarwal in support of his demand to reopen schools said when all other economic activities have resumed during the unlocking of the lockdown, why schools cannot be opened again.

“The Delhi government must reopen schools with 50% occupancy following the necessary Covid protocol. Schools could be closed at any time if necessary,” Agarwal asserted.

“Schools should be reopened for students with immediate effect. Twenty-five lakh students of Delhi alone are not able to avail of regular education since March 2020,” the association said.

At a time when the parents’ body wants schools to reopen, as per a survey, over 70% of the parents of students across the country do not want to send their wards to schools.

However, 30% of parents are ready to send their children to schools, according to the study.

The Union education ministry continues to urge for caution regarding the reopening of schools amid Covid19 pandemic.